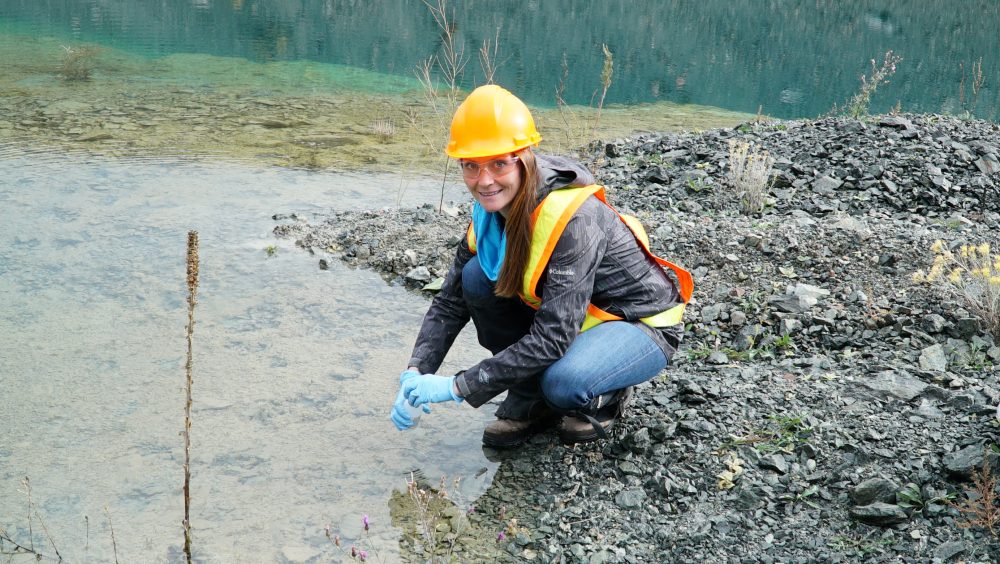 Client: Engineers and Geoscientists BC

When Canadian Prime Minister Justin Trudeau responded “Because it’s 2015” to a journalist who asked why it was important that half of his newly appointed cabinet was female, the comment made international headlines. Canada had joined the handful of countries whose leadership was representative of the population itself, with a balance of men, women, experience, ethnicity and ability.

Gender parity should not be this newsworthy. Women make up 48 percent of Canada’s workforce, but, in the mining industry, just 17 percent of the national workforce is female, and only 5 percent work in technical roles or trades, according to the latest Mining Industry Human Resources Council report. Despite more than a decade of awareness-raising and initiatives targeting the gender gap in mining, the percentage of women has barely budged. Since 2006, the number of women in the mining workforce has increased by just 3 percent.