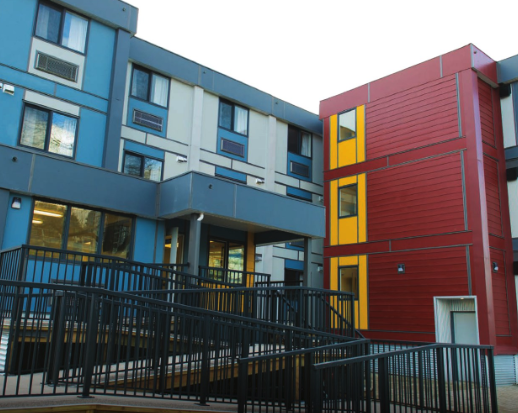 Client: Engineers and Geoscientists BC

Community leaders across British Columbia are calling for solutions to the growing homelessness issue in which more people each year find themselves without stable housing. In early 2017, 3,605 people were found to be experiencing homelessness in Metro Vancouver, and 1,387 homeless people were counted in Great Victoria in 2016. Regional centres are similarly affected, with 95 people found to be homeless in Kamloops in 2016 and 63 people in Terrance in 2017. In response to this crisis, the provincial government launched the Modular Housing Initiative in 2017.

Through the initiative, which is being coordinated by BC Housing, the government initially invested $291 million over two years to build 1,300 modular units throughout BC for people on low or fixed incomes who are experiencing or at risk of homelessness. As well, the government will contribute more than $216 million over three years for around-the-clock staffing and support services.