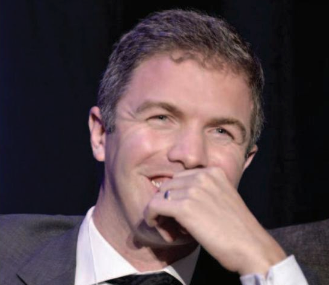 Stephen de Jong on being a young entrepreneur in mining

Stephen de Jong became CEO of his first exploration company at the age of 26 after making a bold pitch to the management team. Two years later, he sidestepped into the role of CEO at Integra Gold and, over the next five years, he built and led a team that raised over $150 in equity and launched the Integra Gold Challenge, a crowd-sources exploration data challenge that culminated in a Dragon’s Den-style finale. He sold Integra to Eldorado Gold in 2017 for $590 million and launched his newest venture, VRIFY, a company he co-founded to develop immersive mine site tours using the latest virtual reality technology.

De Jong has followed a few simple rules as he navigated this path, including mastering the art of the pitch, valuing his reputation and network, and being guided by his entrepreneurial spirit.